Using Track Changes in Microsoft Word for Editing and Review

Did you know that Microsoft Word has built in tools to track your changes, edits, and comments while you’re reviewing a document? If you want to return an edited document to someone with your changes highlighted, and so they can accept or reject or your suggested changes, Track Changes is for you.

How to Turn On Track Changes

To use Track Changes, all you need to do is turn it on when you open a Word document and before you start editing. 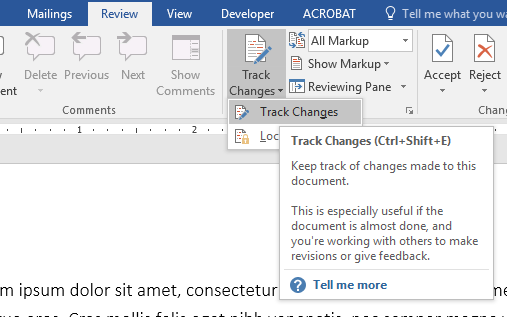 Now if you make any changes in the document – like deletions, insertions, and formatting – they will be recorded.

How to Make Comments

While Comments are not part of Track Changes, they are essential in reviewing documents, so we’ll mention them here too.

Sometimes you may need to view only certain types of edits. For example, maybe you’ve made many formatting changes, like bolding text, but you really only need to see insertions and deletions. There are ways to reduce the amount of markup you see!

Display for Review is an option that lets you see Simple Markup, All Markup, No Markup, or Original.

There is a second option for adjusting which types of edits you see markup for. Say, for example, that you don’t care about seeing formatting changes, but you do want to see insertions and deletions and comments.

When you click on the Show Markup option, the drop down list has options to turn markup on or off for: 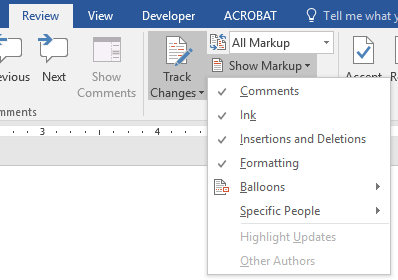 You can also use Balloons and Specific People options on the list to change if some markup appears inline or in balloons out at the sides of the document, and to focus on only certain reviewers if your document has been marked up by more than on person.

How to Accept & Reject Changes

Once you are done editing, or if you receive an edited document with Track Changes turned on, you can accept or reject the individual changes.

And remember, you can always turn off Track Changes whenever you don’t need it anymore. Just go back to the Track Changes button on the Ribbon and click it again so it is no longer selected.

Hopefully this handy tool will help you with your editing and reviewing process! 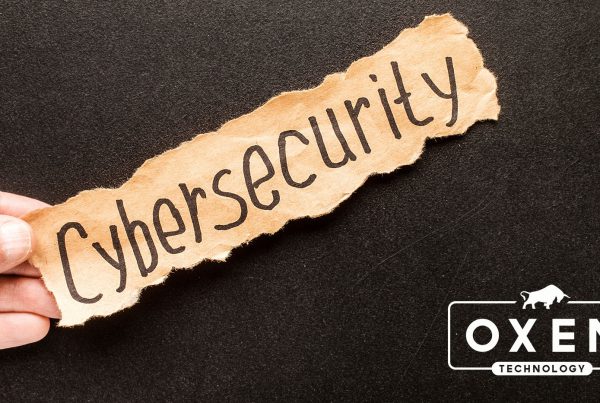 OXEN Technology | Announcements, Security | No Comments
OXEN has been following the SolarWinds breach since the news broke about it in December 2020. OXEN does not use the affected software internally, nor do we use it to support any client networks. There is currently no indication that any OXEN vendors have been affected. 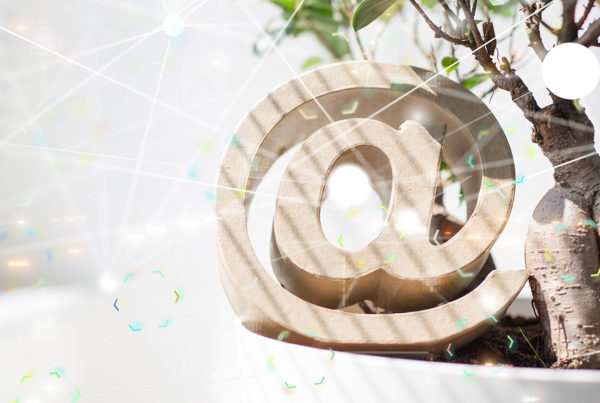 OXEN Technology | Tech Tip | No Comments
Did you know you can now use @ mentions in your Outlook emails? This is a great way to reference people in an email and make sure they’re added in the To field. 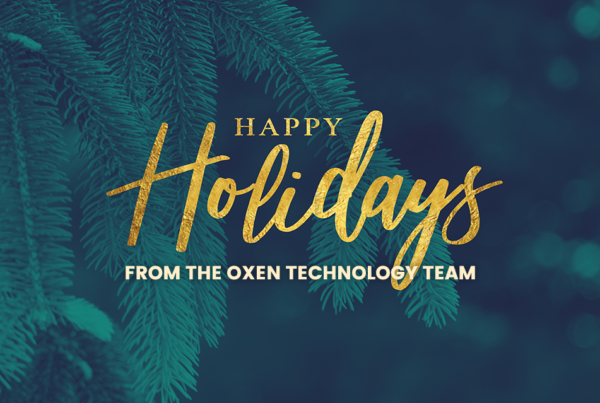 Happy Holidays from the OXEN Team!