Moving away from Internet Explorer 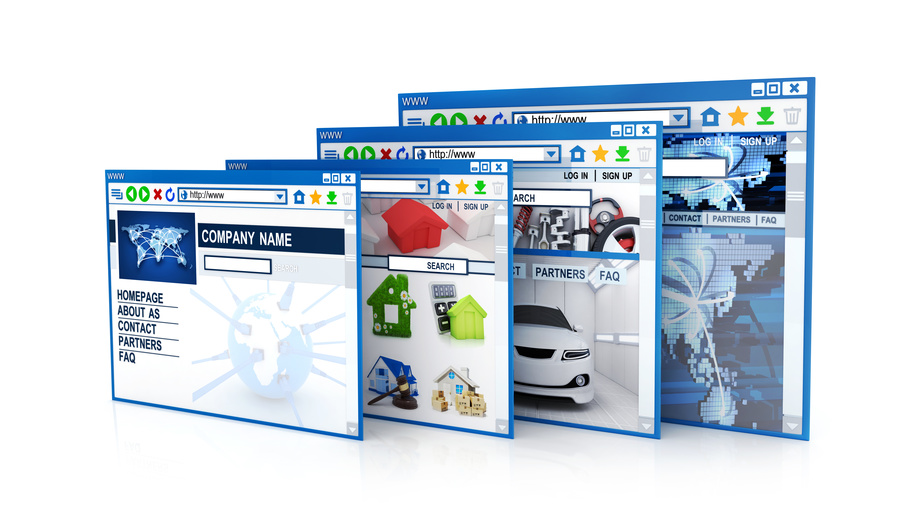 Is Internet Explorer a “modern web browser”? Is it a web browser at all? Should you be using it?

Due to a recent blog post from Microsoft on “the perils of using Internet Explorer as your default browser”, these puzzling questions have been getting a lot of attention.

The gist is this: Microsoft is now on record as saying that Internet Explorer – Microsoft’s long-time web browser – is in fact not really a browser anymore. They don’t want you to use it like one. Microsoft’s Chris Jackson refers to it as a “compatibility solution”, implying that it is legacy software destined to be replaced by new apps.

Should you use Internet Explorer as your default web browser? OXEN’s stance is also no. It is true that IE is not a “modern web browser” – which means it does not fully support web standards and isn’t being actively developed to do so. Websites are less likely to be built, tested, and perform well in Internet Explorer.

At OXEN, we heavily recommend that businesses and organizations move away from relying solely on Internet Explorer. The reasons include security risks, poor compatibility, slow performance, and missing functionality.

Microsoft may eventually release a modern, Chromium-based browser, but at the moment they lack an offering in this area. So what should you use to browse the web, rather than IE?

If you’re on Windows 10, using Edge is better than IE, though not optimal. Edge isn’t available on other versions of Windows, and its future is uncertain. Microsoft has announced it will stop developing Edge and instead turn to developing a Chromium-based alternative. While standards compliant, Edge has known issues with security flaws and displaying some websites and features incorrectly.

Modern browsers like Chrome and Firefox are the best options available right now. They are both robust, highly extensible, and standards compliant, to give you better security, immediate and hassle-free updates, and a smooth web experience. 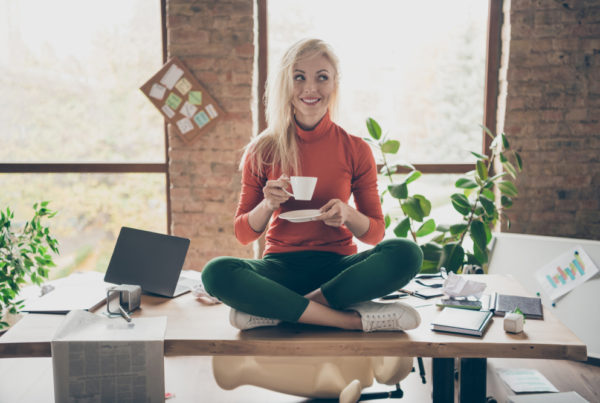 Importance of a Reliable Disaster Recovery Plan for Your Business

Kelle White | Email, Managed Services, Security | No Comments
Running a business is not always a smooth-sailing operation. There are often things that could go wrong regardless of how cautious you are or how hard you abide by the so-called rules. Because of this, you should have a good backup and disaster recovery plan in case a disaster happens, like an accident or a cyberattack. There are plenty of BDR solutions for different businesses. You must find the one that fits your needs and will protect your network and data in the best way possible. Understanding Backup Disaster Recovery All businesses deal with important information, like details about transactions,… 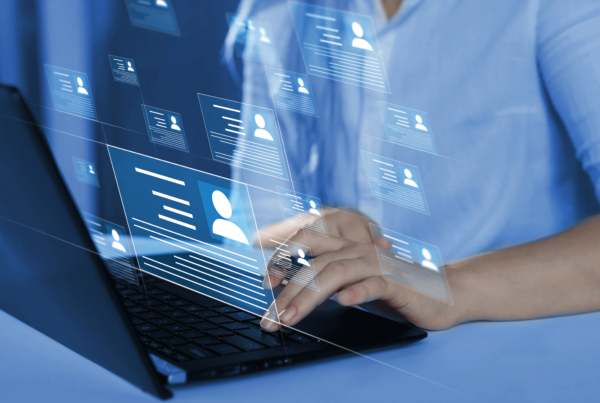 Kelle White | Managed Services, Security | No Comments
Our last three blogs have discussed cybersecurity threats and how they affect a business. We have talked about the dangers that stem from various types of malware. We have warned you about the newest cybersecurity risks expected to wreak havoc on businesses soon. And in the face of the ongoing growing acceptance of remote work setups, we have delved into the threats related to working from home. Now, we will now talk about social media phishing. The common thing in all these topics is that they are all linked to phishing. A strong phishing attack can make a network open… 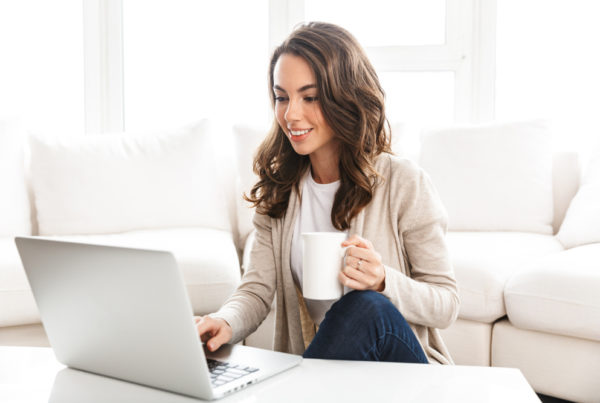 Addressing the Cybersecurity Risks of Working from Home

Kelle White | Business Productivity, Managed Services, Security, Tech Tip | No Comments
A remote workforce has become the norm since the pandemic. Even now that we consider it safe to return to office work, many businesses have maintained the remote work setup because of the advantages. However, the risks of working from home also bring issues that need attention so as not to risk the company’s network and data. What Are the Cybersecurity Risks That Come with Working from Home? There are risks when working from home. Workers lack the usual protective measures used in an office network. Many workers use their home networks and may also use the same device for…