HIX Corporation: Upgraded IT for Growth

By OTWAdmin July 23, 2018 Testimonials
No Comments

When any business or organization has been growing for decades, it’s common for technological sprawl to become an issue. Technology additions, upgrades, and expansions build on each other, oftentimes under the direction of different administrators and multiple generations of IT staff. IT infrastructure may feel like it’s getting out of hand – and consolidation and simplification are in order! At OXEN Technology, we’ve seen this many times after decades in business ourselves.

Getting IT organized, updated, and proactively managed is possible, no matter how daunting it might seem at first. As an example, we want to present HIX Corporation, based in Pittsburg, Kansas, that OXEN has worked with for over 4 years now. HIX is a global leader in manufacturing U.S.-made, top-performing products for the food service, industrial oven, and graphic printing equipment markets. They’ve been in business for over 50 years!

Like many growing businesses, HIX Corporation had a sprawling physical IT infrastructure that was also reaching its end of life. We worked with them to consolidate their physical IT, implement virtualization, and upgrade their software systems (including their on-premise mail server). We have also helped to upgrade and expand their wireless access systems and Internet connections to support cloud services and remote access needs.

After these major projects, HIX’s technology infrastructure is consolidated, updated, and manageable. They now have constant remote monitoring and management of their servers, desktops, firewall, and a robust business continuity backup solution, which reduce the number of IT issues that HIX’s staff have to manage themselves.

We continue to provide ongoing support and IT project work for HIX Corporation, and we look forward to assisting them with their technology needs and plans in the future!

OTWAdmin | Tech Tip | No Comments
Are you new to Excel, and not sure where to start with formulas and operations? Many spreadsheets use basic math: adding and subtracting numbers or multiplying and dividing. Understanding these math formulas will help you graduate to more complex equations to manipulate your Excel data. How does basic math work in Excel? Excel uses formulas or functions to manipulate data. A function takes an input, which is the content of cells plus some operating symbols that say what to do with the data. You can input a single cell into a function or a range of multiple cells. For addition,… 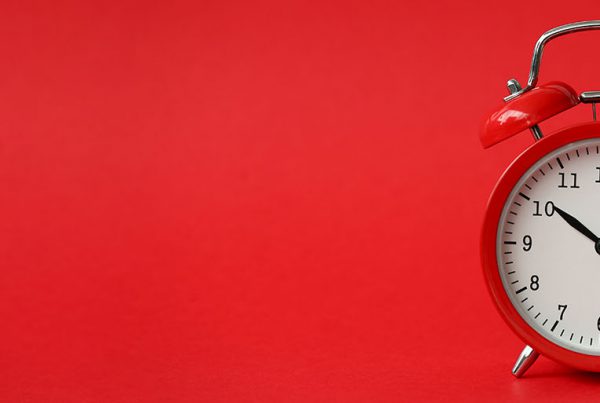 Keep Your Tech Relevant: Are You Prepared for Microsoft End of Support Deadlines?

OTWAdmin | Announcements, Office 365, Security | No Comments
There are multiple Microsoft products reaching end of support in 2020. These versions are being retired and will no longer have technical support. We’ve previously talked about the end of support for the Windows 7 operating system and Windows Server 2008 on January 14, 2020. However, other products are also reaching end of support in 2020. On January 31, 2020, Internet Explorer 10 will be retired. If you're already upgrading to Windows 10 or using Microsoft Edge as your web browser, then you've taken the next step to upgrade from IE 10. Later, in October 2020, Microsoft Office 2010 is… 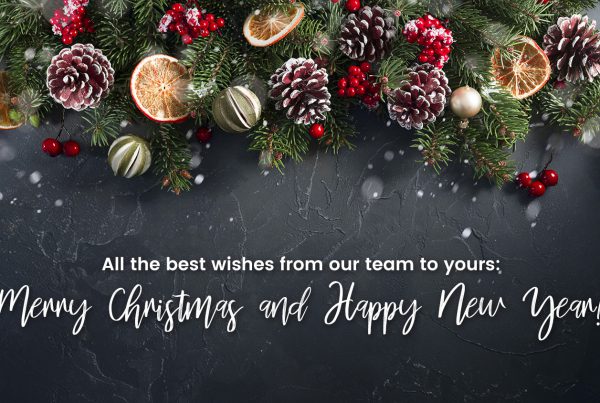 Merry Christmas from the OXEN Team!